Back to All Projects

Musical Freedom reached out to me to work on the artwork for David Guetta & Morten's track "Save My Life". Several proposals were sent, ultimately, the official artwork ended up being based off an older declined one. I took back some of the elements, building a different layout with a radically different grading. Below you'll see some of the earlier concepts.

While an official video has been released later on, I was in charge of executing the lyrics video for it. The video had a more in-depth concept, which was ultimately declined for something simpler, I'll try and upload it soon. It features most of the artwork elements + the lyrics, which needed to be in the same font as the artwork (a choice I wasn't much into as this font isn't the easiest the read).

It was a very interesting project to work on, mostly because it really was a pretty impactful visual in my opinion. David Guetta ended up releasing a strangely similar artwork on his next release (Dreams), wish he had call me instead :)) 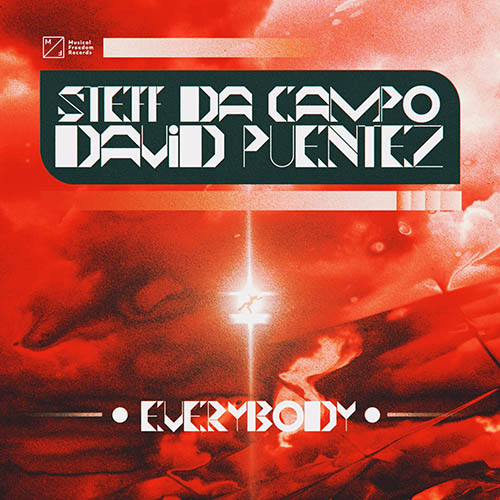 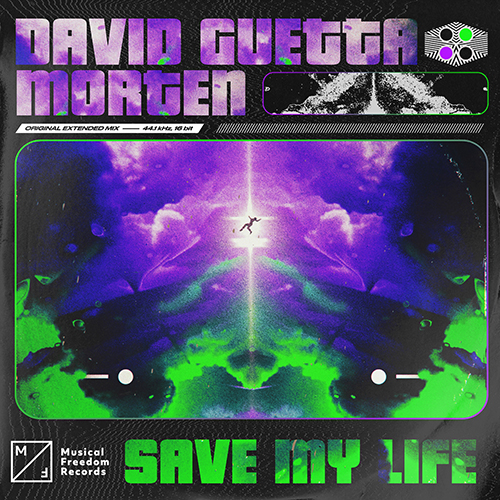 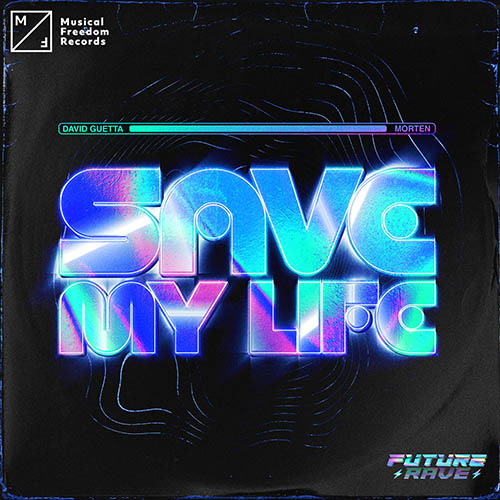 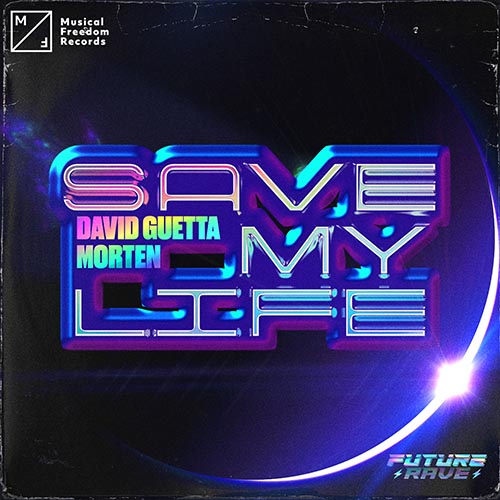 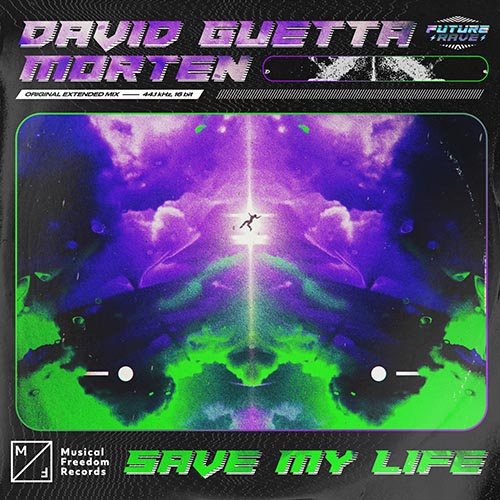